Ah well, I plodded on.  And on.  I found that I needed to hold the fabric taut at 45 degrees to my sewing [ie on the straight grain] and judge the speed just so.  The snaggy fray-y brocade lining was face down of course, as I chalked my guidelines on the poly cotton backing, so I had to be careful no to rush and bugger it up.  It actually went quite well- the only snag was when doing the long diagonals on the back piece, but fortunately something alerted me to stop and check the right side partway through, and I had made a pleat/tuck in the very middle.  Just as well I checked, I only had to remove two lines of stitching rather than the whole lot! 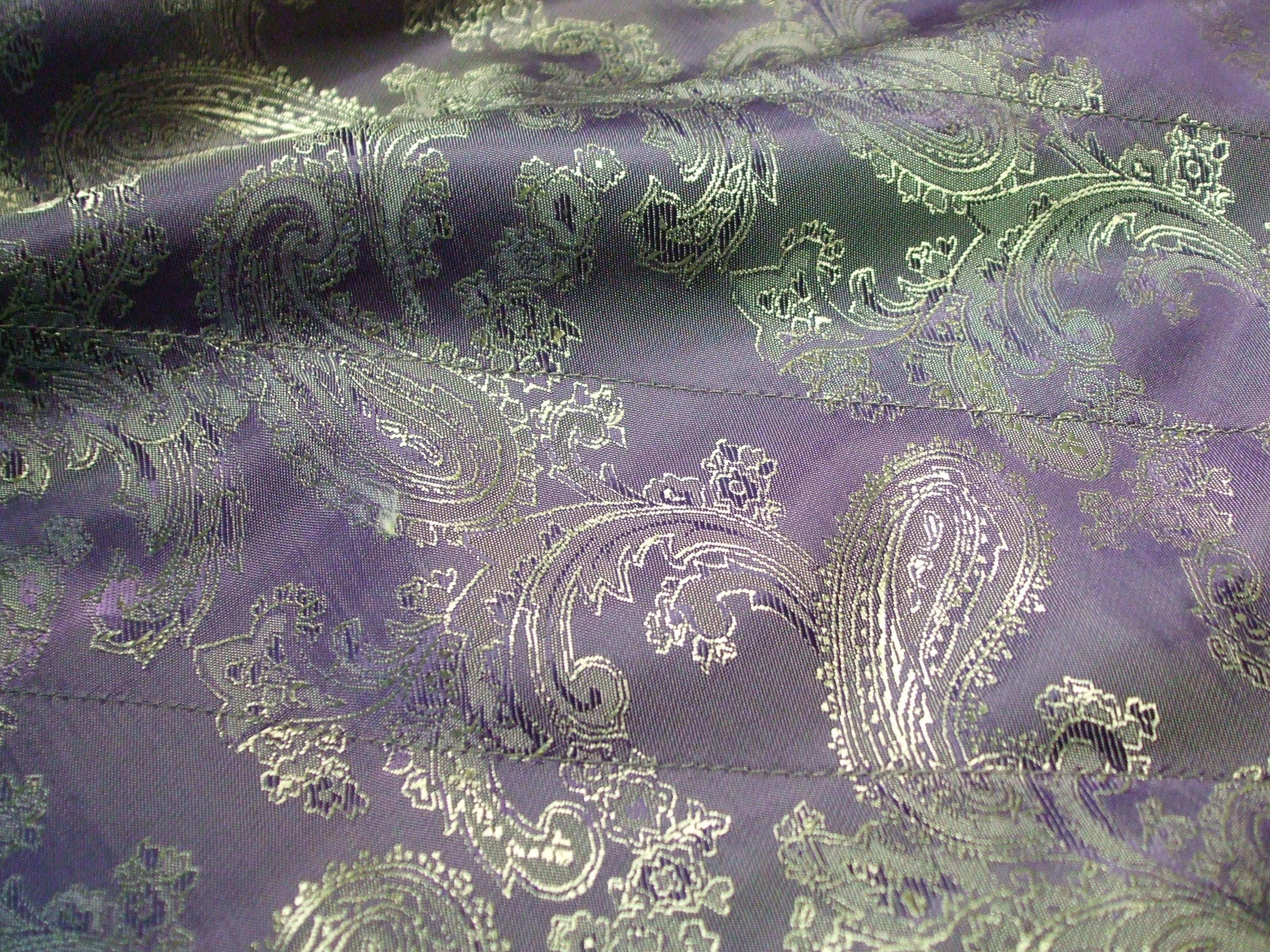 Careful pressing along the straight grain evened it all back out again.  Pressing cloth to the rescue!  I then started stitching the lining pieces together, lots of curves, but simple enough.  More pressing.  To keep it nice and tidy, I decided to take the time to catch stitch all the clipped seam allowances down- another tedious job.  I just use up oddments of old bobbin threads, whatever’s to hand.  And I thread about 20 needles at a time! 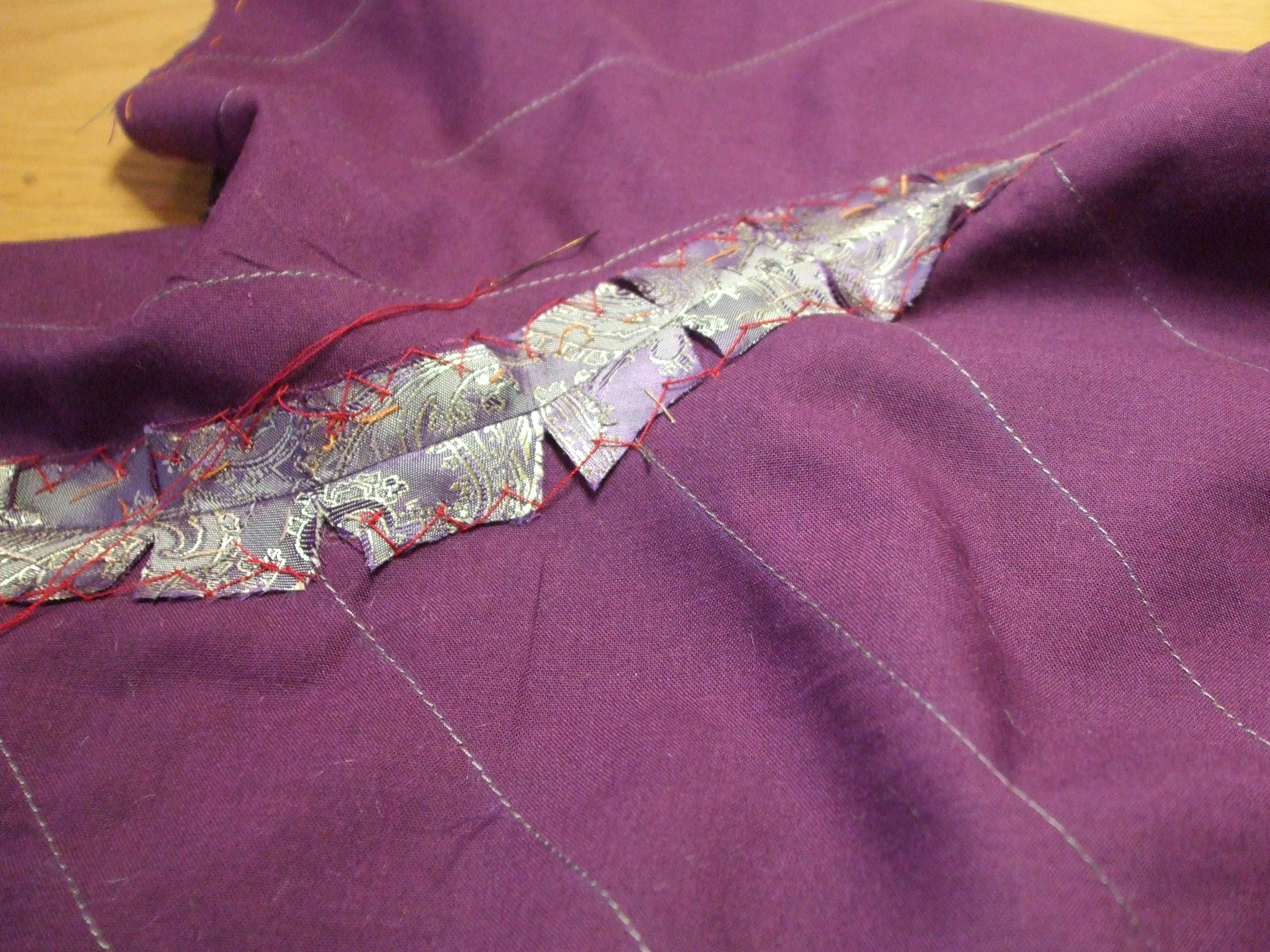 I have also stitched the rather sharp hood curve on the facing, and faffed to get the requisite felled seam done- the more waterproof this is, the better!

The lining is all assembled now, time to start on the main shell.  But first, a nice curry from my leftover chicken.  Yum!

I don’t think tomorrow will be another snow day, things are thawing… 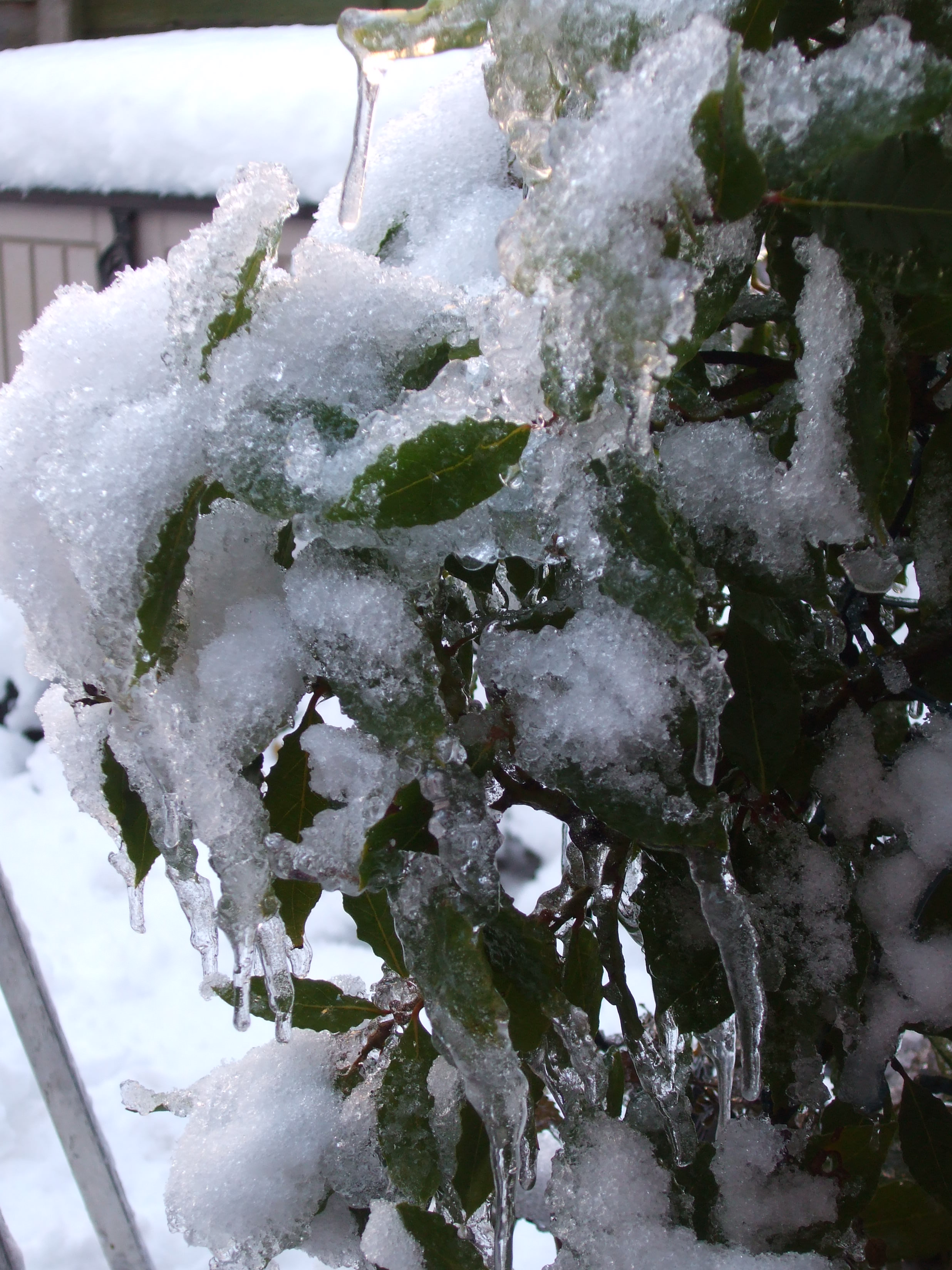