Geodesic Sweater by Blueprints for Sewing

Made in offcuts of ponte in blue, purples and teal.

It’s fairly boxy, [as is the Fractal Sweater, following shortly], a shape I generally avoid, already being  a boxy woman, but hey ho, I need some sweaters which will coordinate with several bottoms.

Nerd time [or is it geek time?]- the geodesic is sort of geodesic, being constructed of triangles, although I could get snippy about it not being quite the thing…but nah, it tried its best!  It’s got a lot of seams of course, but is a cool way to use scraps.  AND POCKETSES! 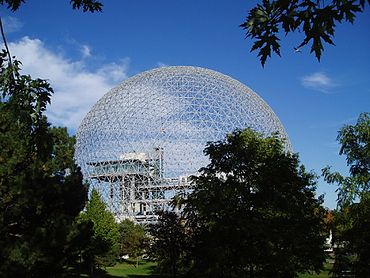 I zoomed the geodesic together, no problems other than fighting against slippage on the overlocker.  I wasn’t aiming at perfect point matching of course, shoot me.  The bottom band was IMMENSELY long, I tool 6-7″ out and could have taken more.  I don’t think it’s too voluminous for a casual top, but it’s very long…those pockets are way down below a useful position, but other than disassembling it and making every single triangle smaller, I see no fix… If I make another [I do like the design] I would go down a size or two, using the smaller pattern pieces.

The neckband length seemed good, but the neckline itself is a little wider than I’d prefer.  So THAT needs a fix. 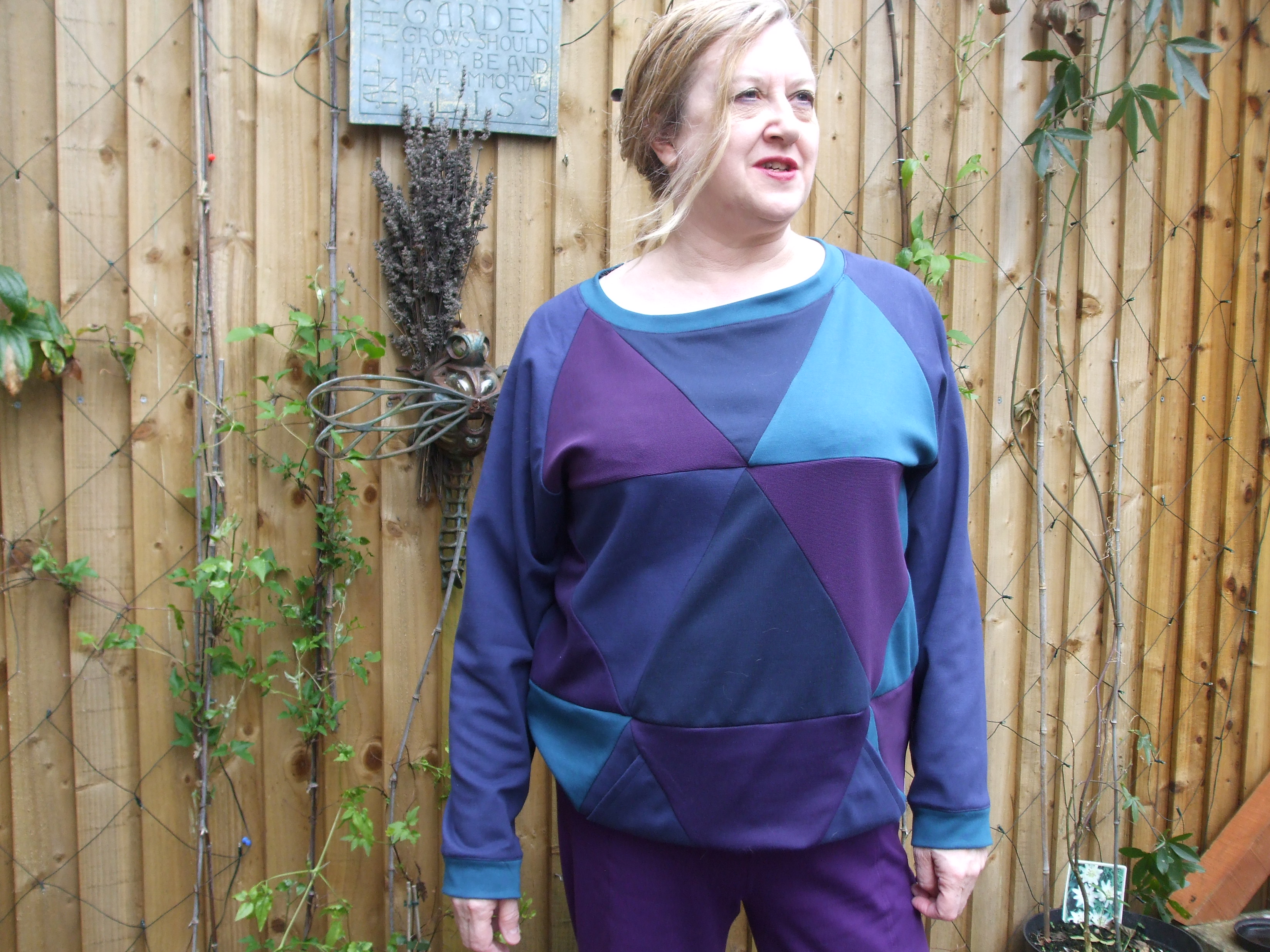 SO I wore it for an evening, took some pictures, and decided it needed to change.  I also let my maths brain work out why it’s SO much longer than in the pattern pictures.  Duh.  Pretty obvious- a non-maths person scaling up a garment like this would be thinking primarily about getting bust sizes right.  There are nice instructions for altering some of the triangle of you need an FBA or a wider shape at the hips…but as ALL the pattern pieces are identical equilateral triangles, larger for every size increase, this also increases the length of the finished garment by the same scale factor.

Which explains this effect. 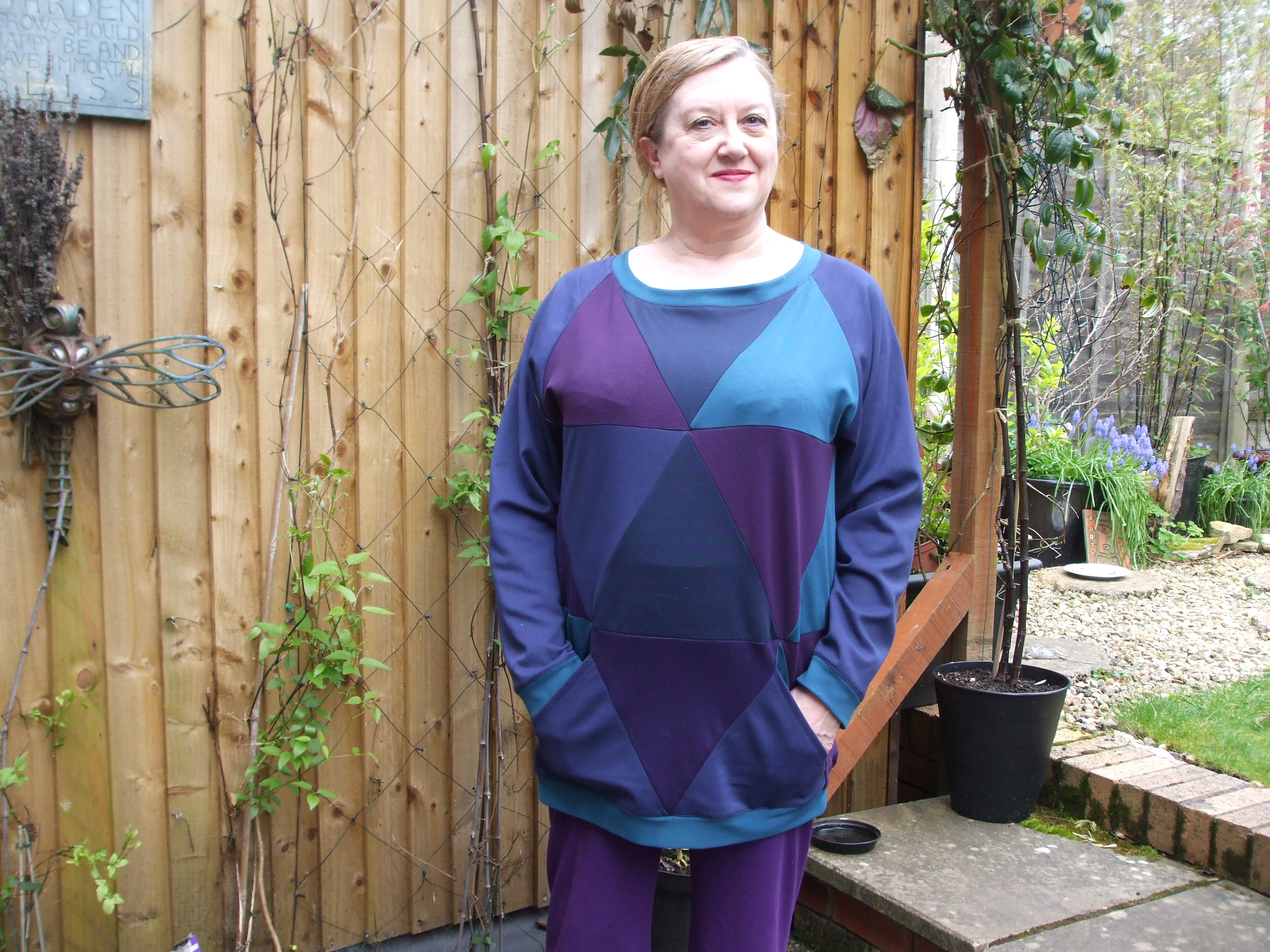 So. time to dismantle, at least partly.  Of course, everything I want to remove has been done on the overlocker AND topstitched to finish.  Dammit.

The entire bottom row needs to come off, I needto tweak that neckline, at the moment it’s not even bra-friendly which is mad for a baggy sweater.  And then get it all back together again.  AARGH!  Off I gp.