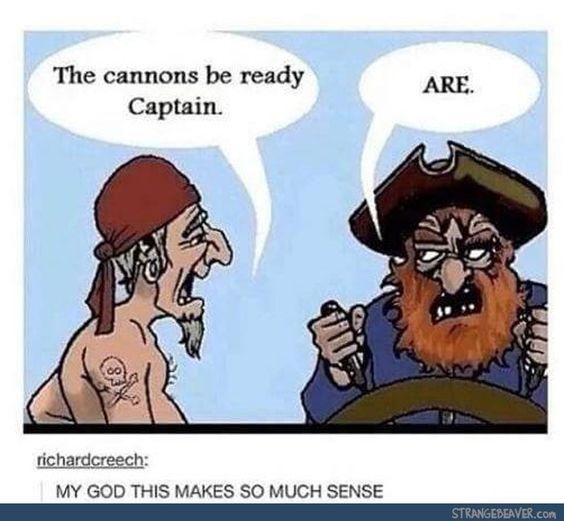 LGBTQ+-friendly theatre group ‘Pride & Joy’, production of Treasure Island, for this November.  The usual practically-zero budget, but a small cast, with most only needing one costume.  Piratical silliness, and a DAME!  A DAME FOLKS I’M SO HAPPY!  Oh, and a lobster.  And a parrot.

If you’re planning to come see this in Birmingham, SPOILER ALERT! 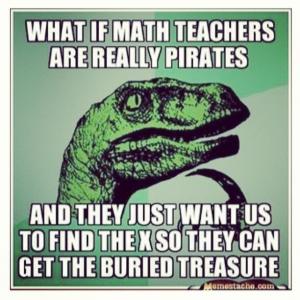 Of course, having done my preliminary notes and a collection of idea boards for each character, my main attention is on that solitary ‘female’ in the show, the dame.  On this instance, Dr Livesey is a woman, a drunk, and also black.  Break that mould!  I’m hoping to work in three costume changes, including a transformation costume for the final scene, where Dr Livesey [a woman played by a man] marries Captain Smollett [a man played by a woman].  Yeah.

Long John Silver and one of the mutineering pirates are also men played by women.  Jim Hawkins  marries Ben Gunn at the end as well…  The rest is complicated lol

Anyway.  My first thought went to the lobster- which raps.  Yeah.  No idea where that came from but it’s amusing me, and THAT’S why I was making a lobster a couple of weeks ago.

I went for a bimble round Barry’s warehouse on Thursday, and snagged a few goodies.  Pop your sunglasses on, here they come. 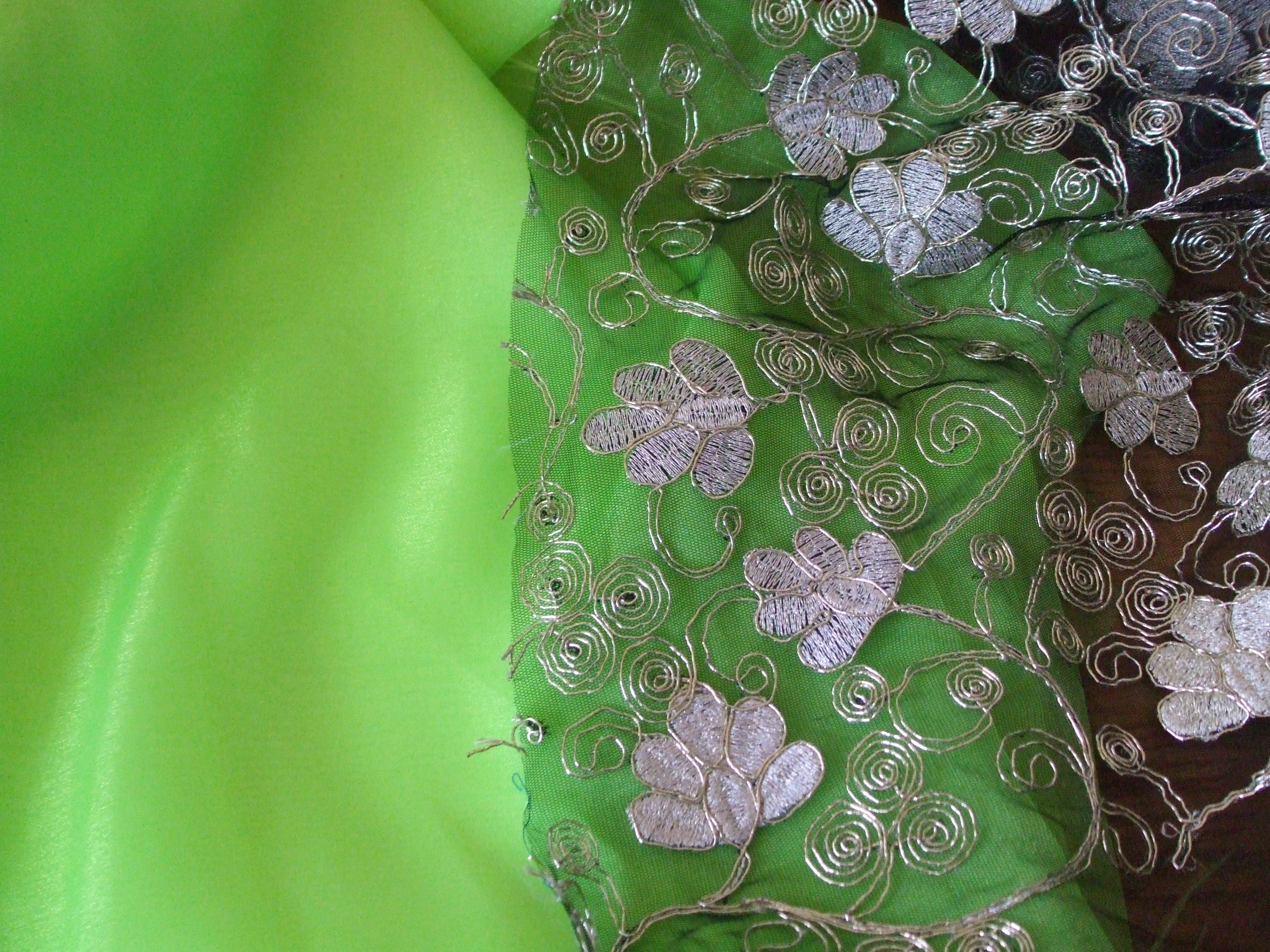 And now the costume ideas?  Nothing has been decided yet, or agreed upon with the director, this is just me winging it. 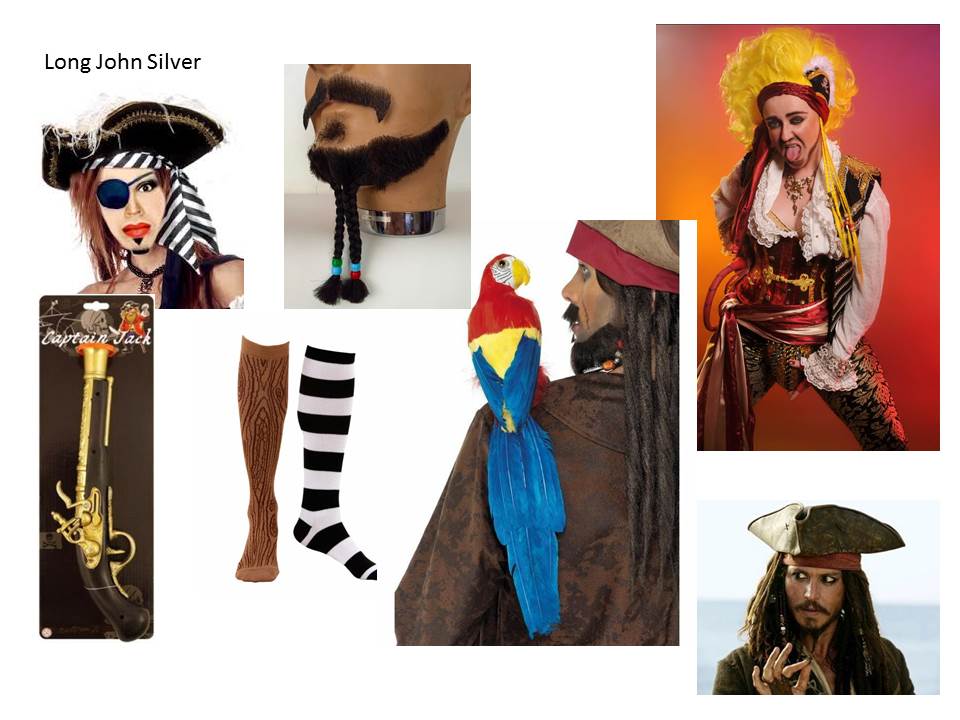 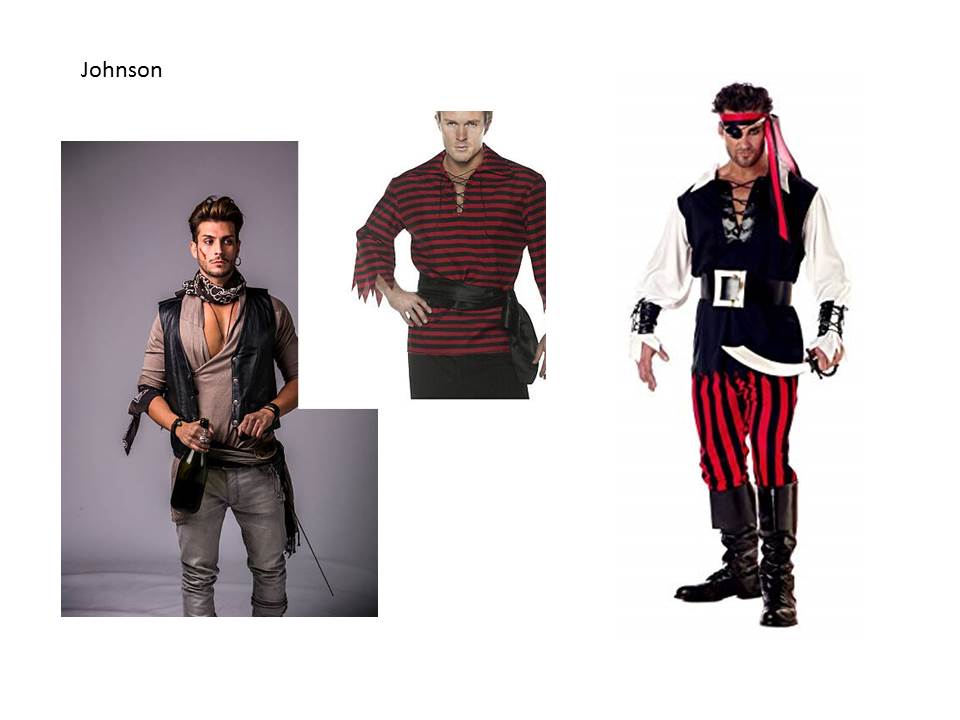 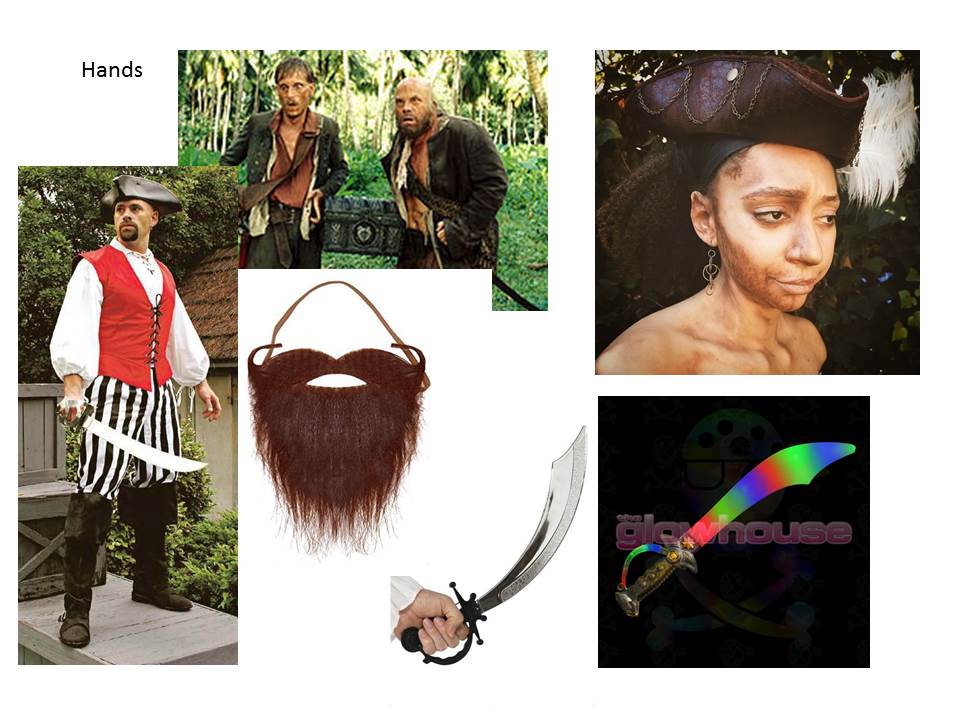 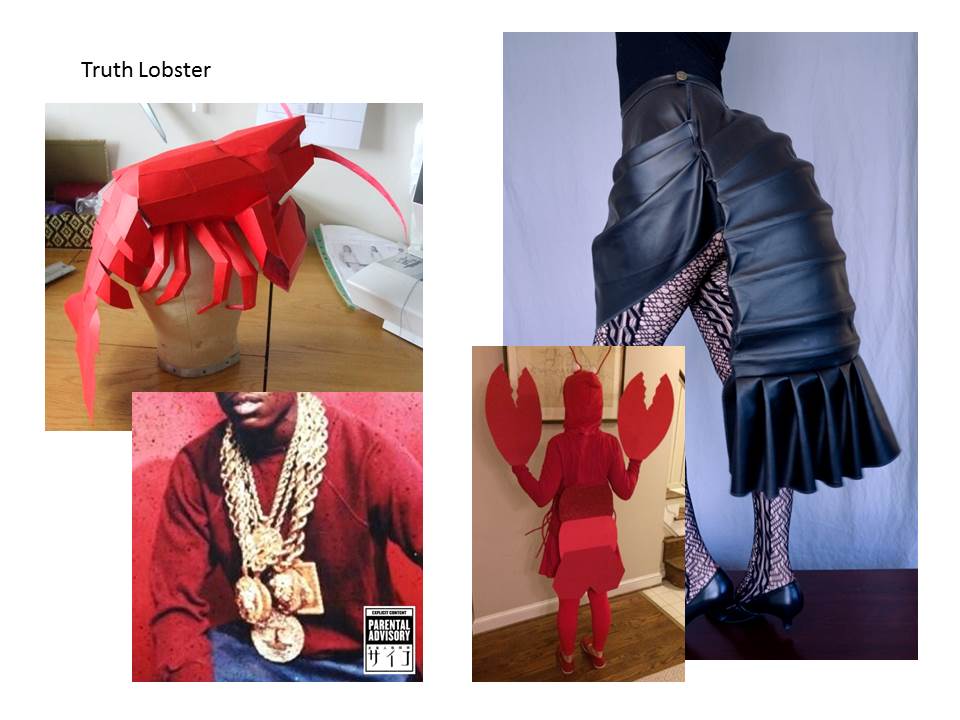 And the dame?  Oh go on then 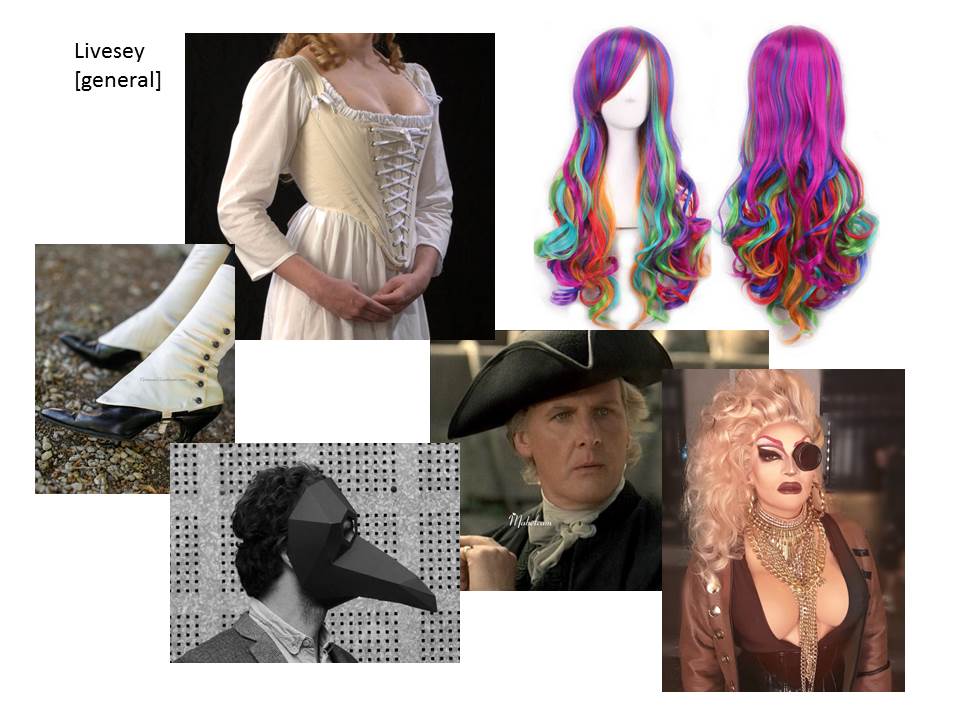 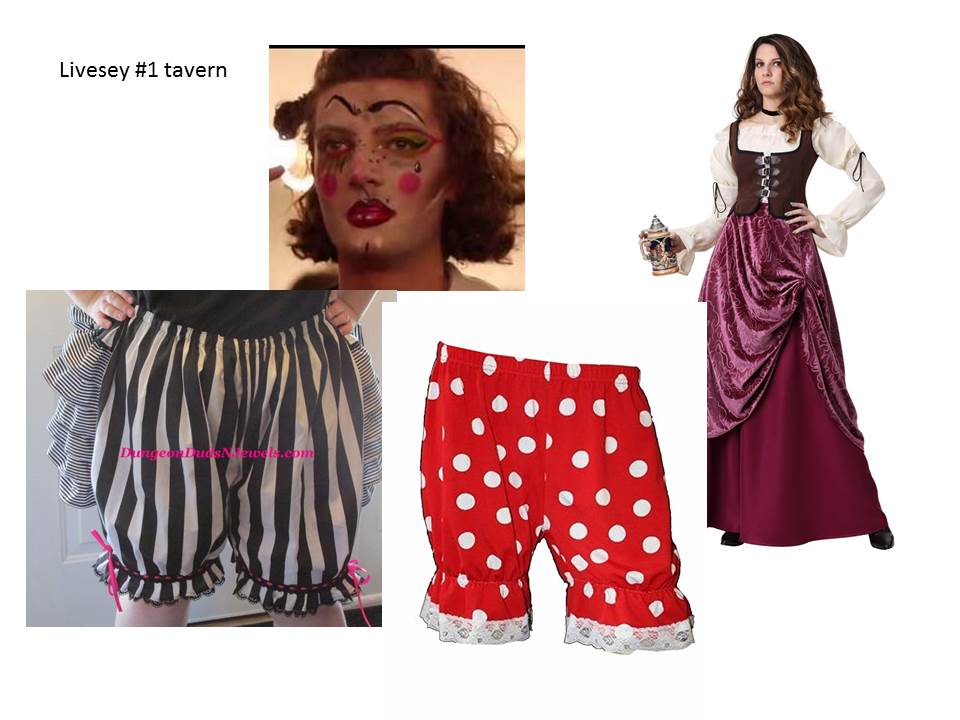 So there you are.  Intrigued to see progress pics?  Soon, children, soon.  I’m starting with the lobster’s bustle and acid yellow pocket hoops [paniers] for the dame.  As you do.