Just been to hand off all the panto costumes ready for the shows on Friday and Saturday, much bagging and organising.  Everything’s got a laminated tag on the hanger stating what’s there, and how it has to be returned so I can sell off as much as possible…plus death threats if anyone even THINKS of smoking in costume!

There will be lots of pics and a final summing up very soon I promise, but meanwhile here’s a pic of some of the cast when they went out selling tickets and doing a bit of PR in the Gay Village, and the absolute final costume I made, a little sailor suit for Jim Hawkins. 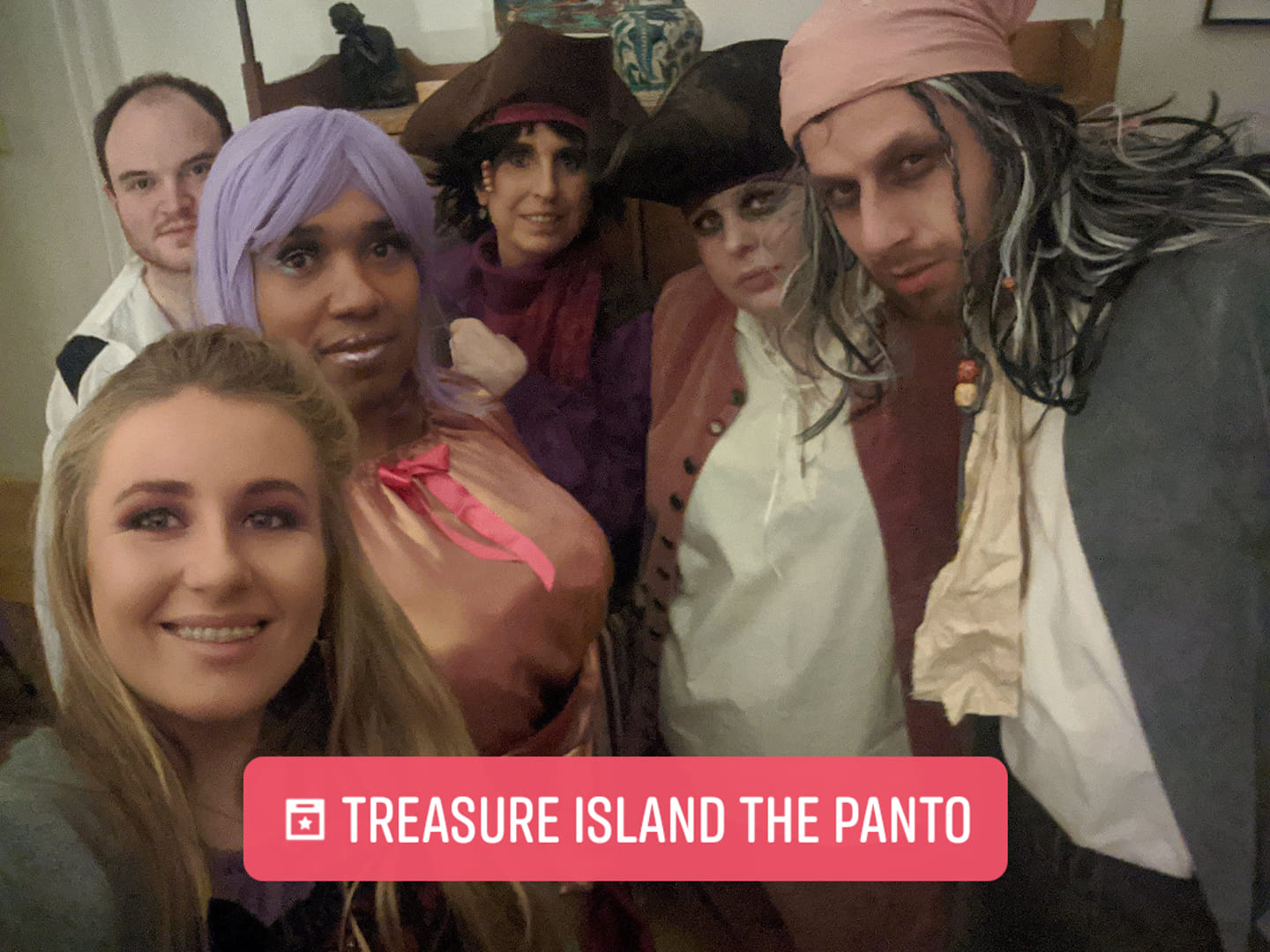 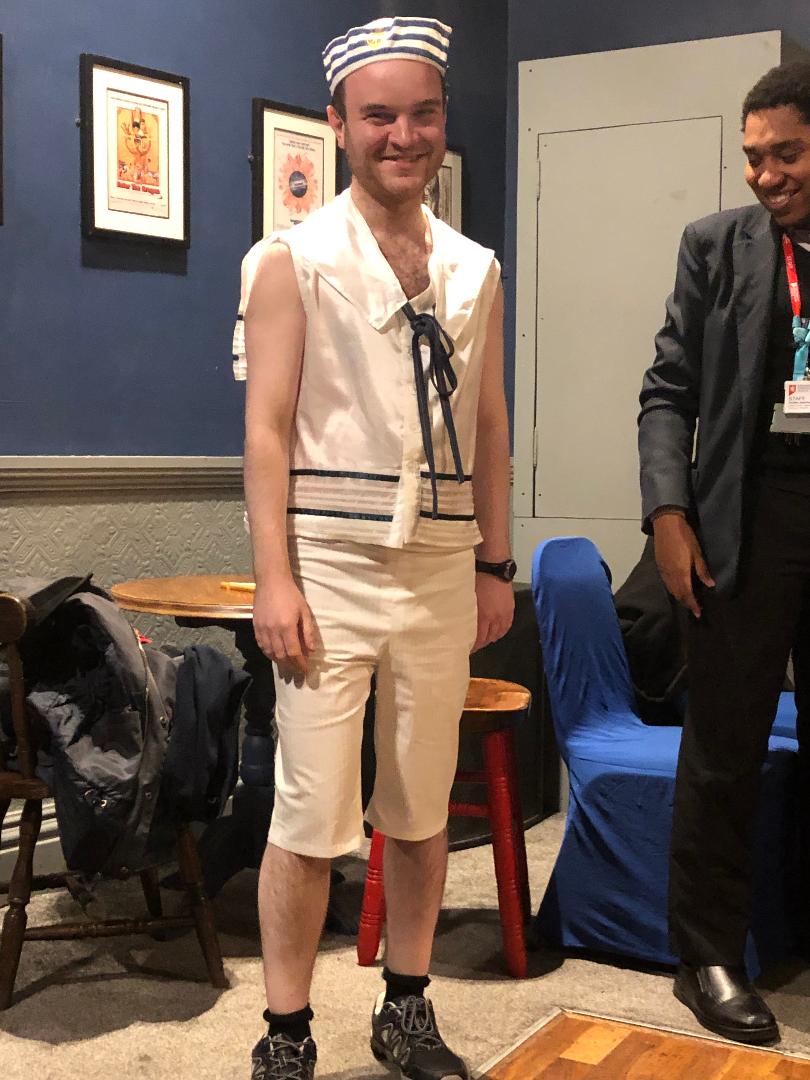 While I’m here, here are some of the pics you’ve seen before, just to keep you interested! 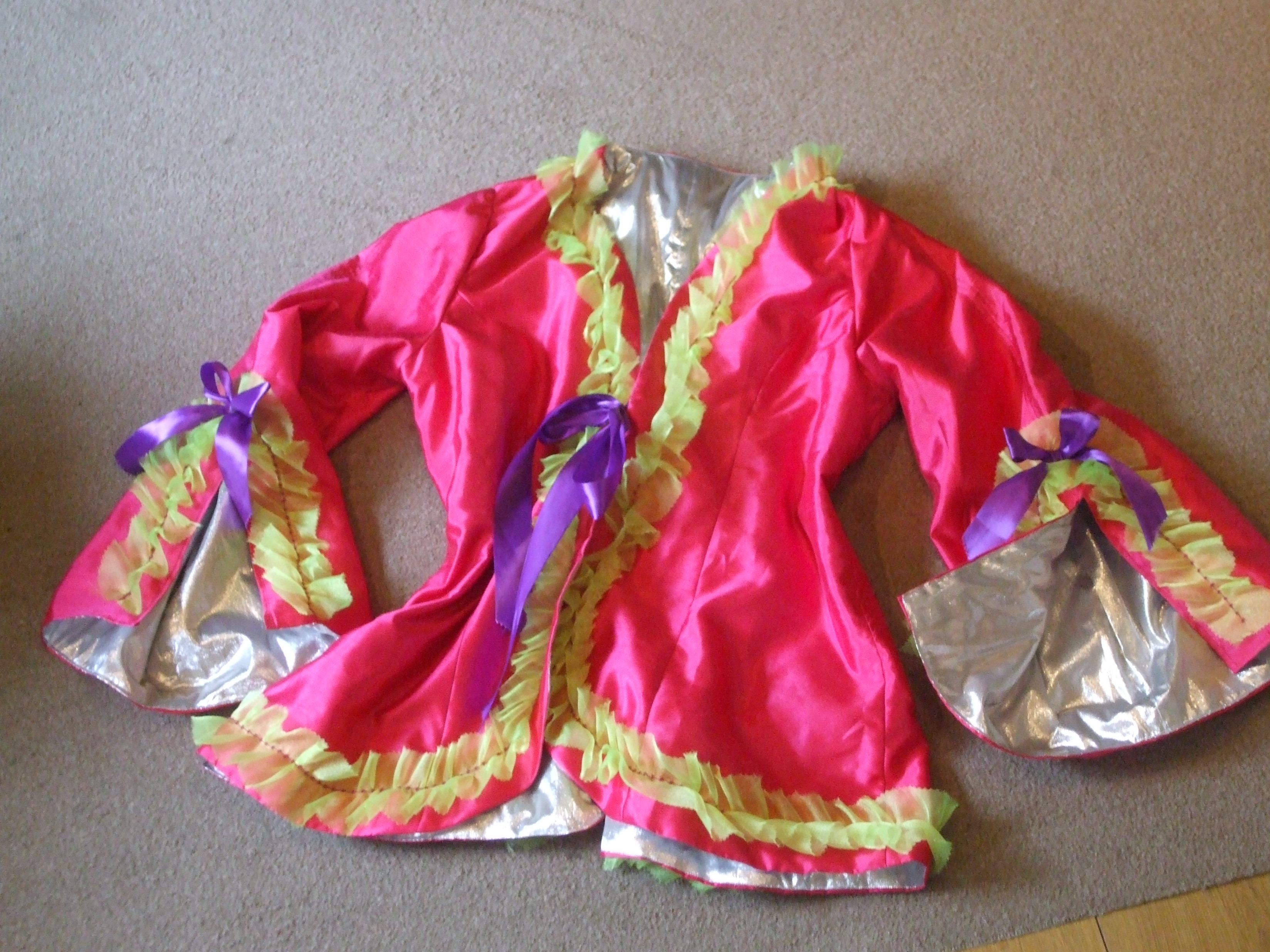 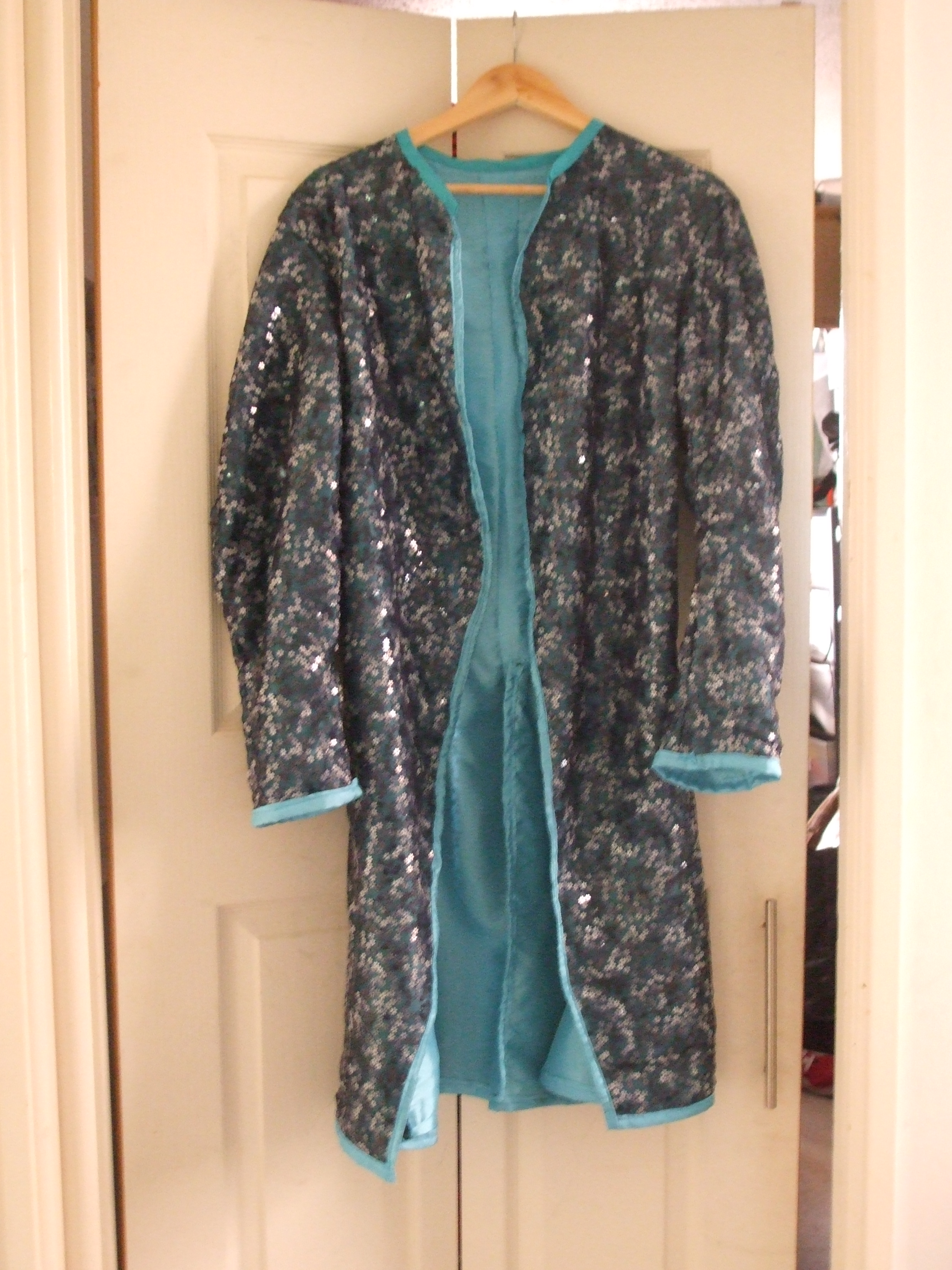 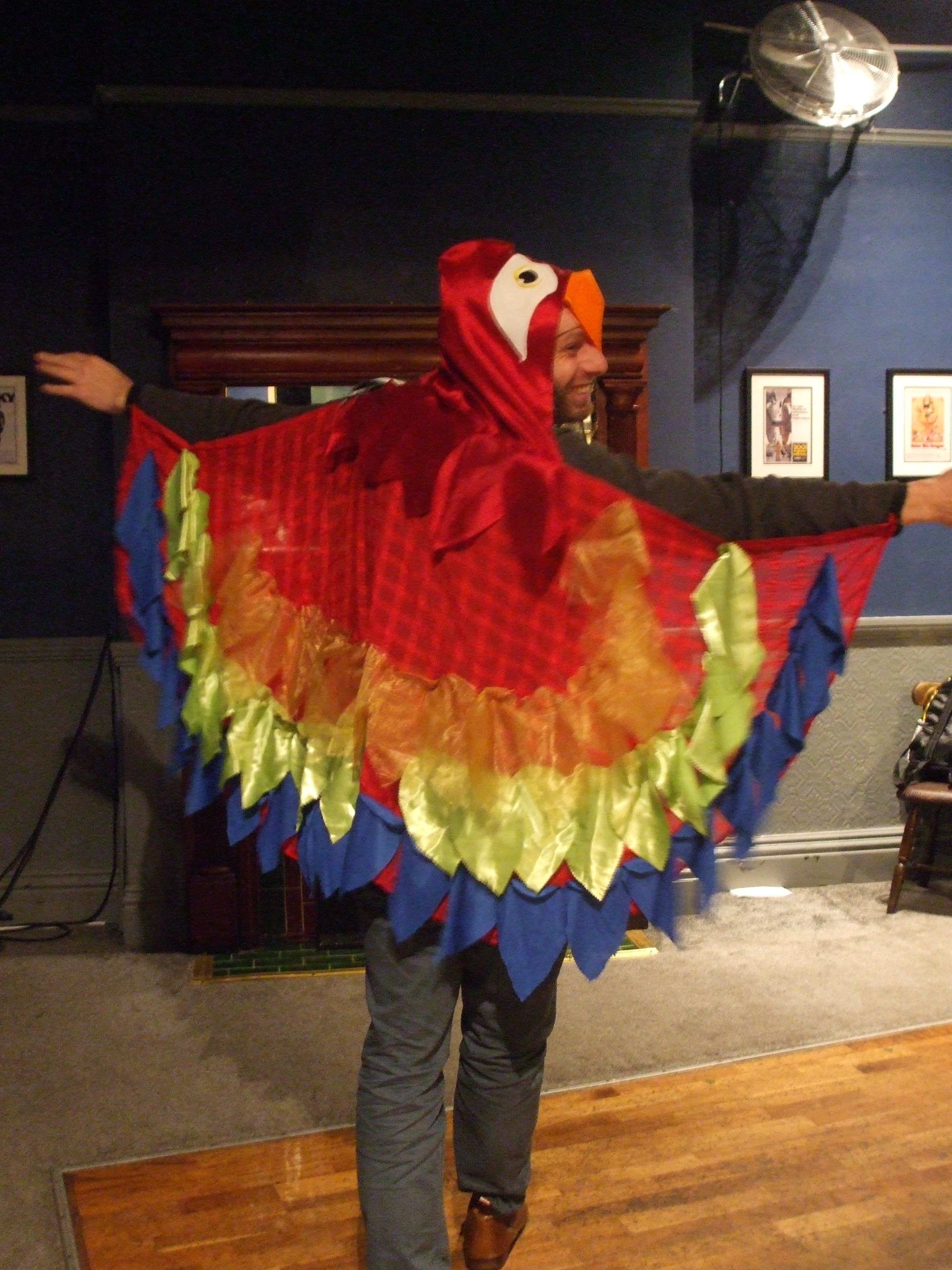 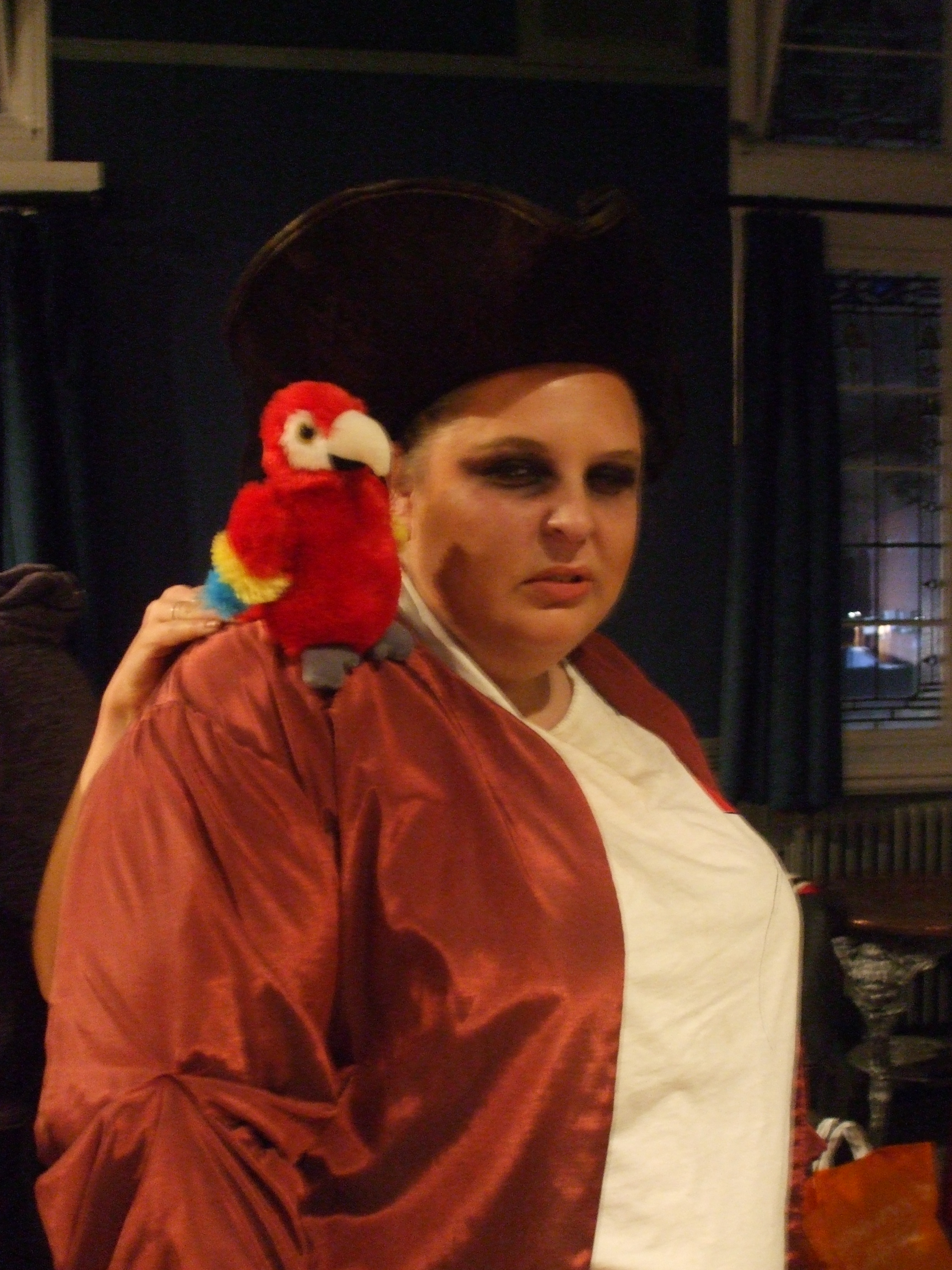 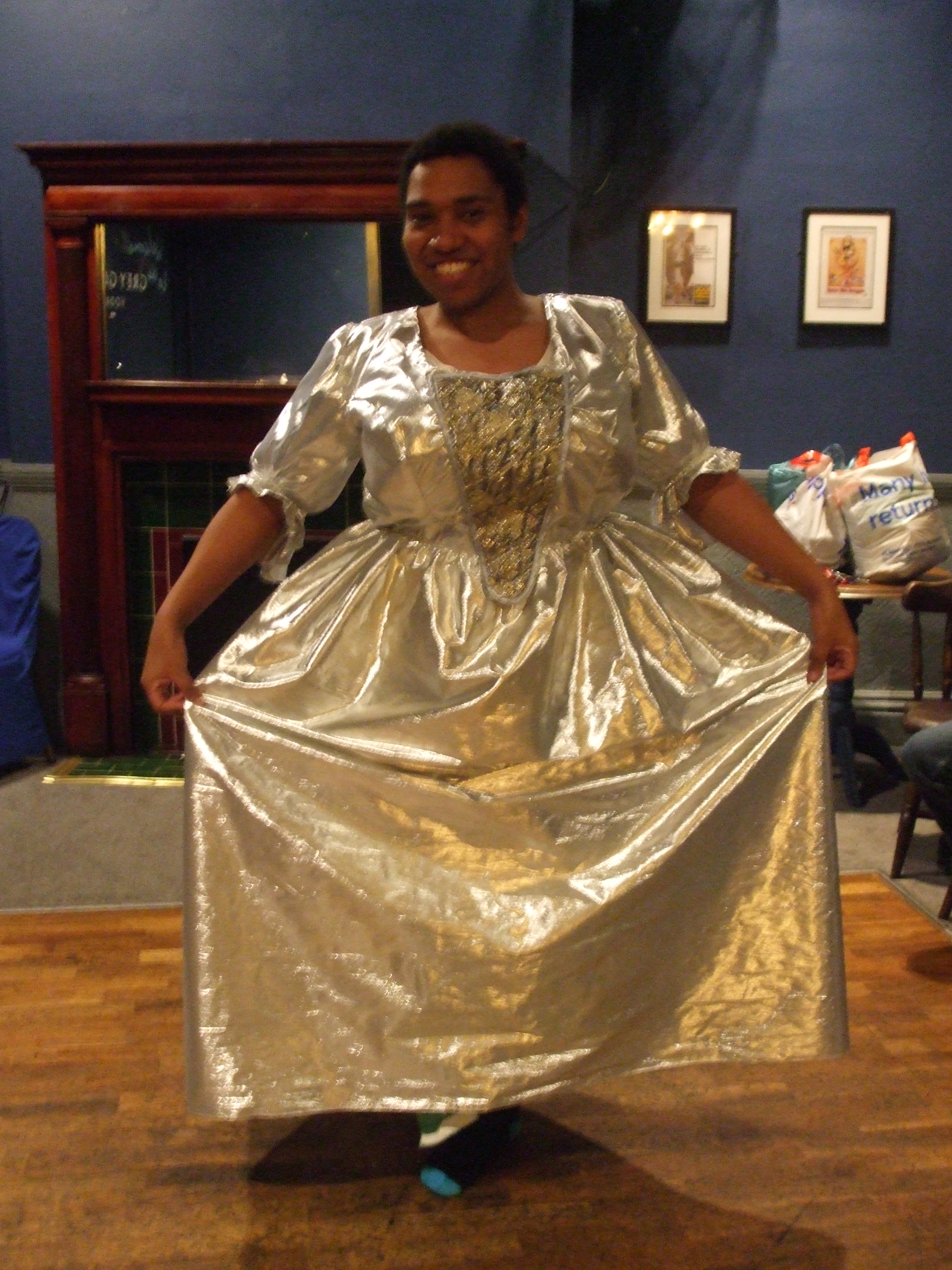 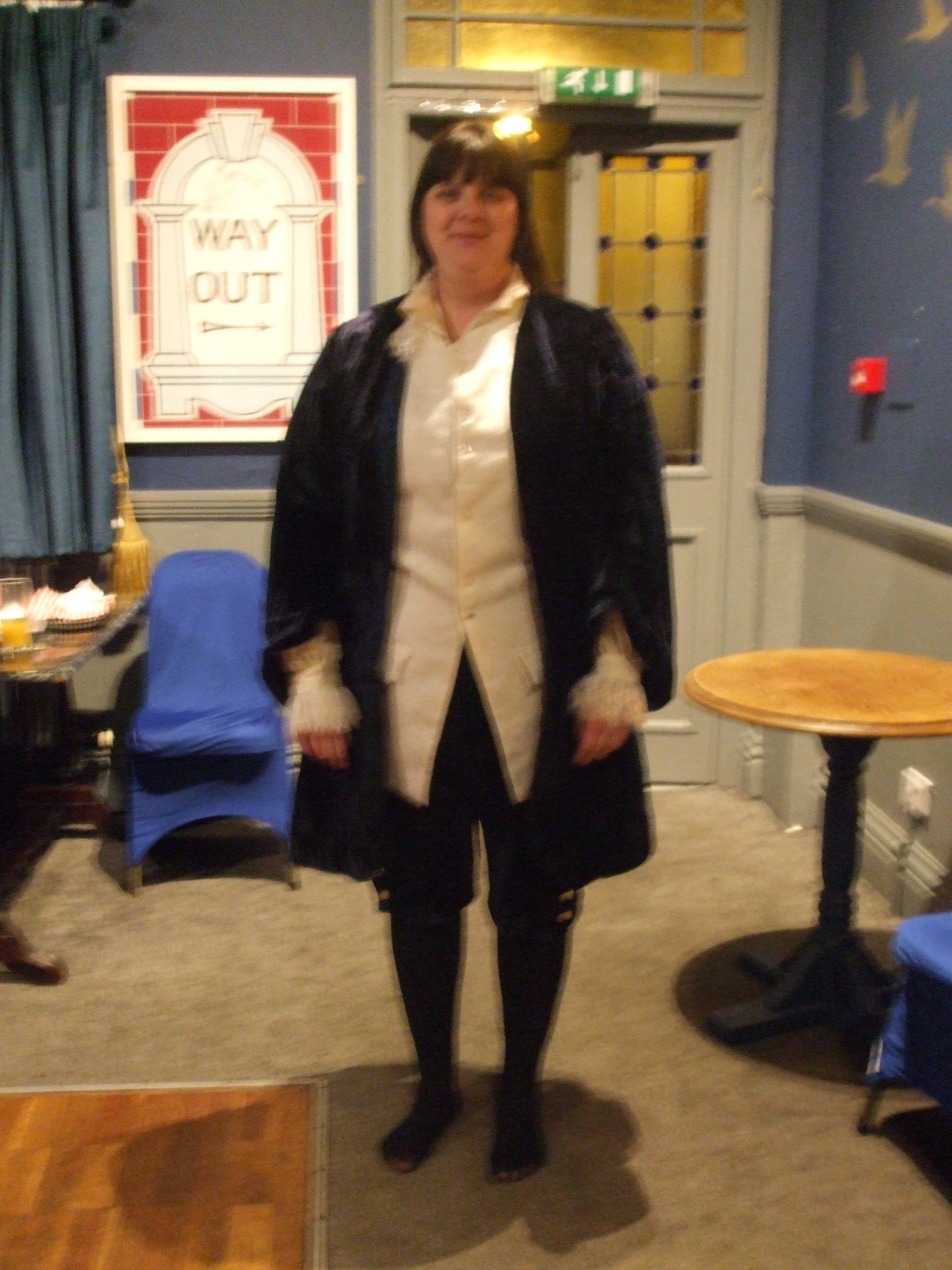